Get Help
Back to Well Connected Blog

As a young child, Daniel had witnessed multiple episodes of domestic violence – including gun violence – against his mother. Daniel’s grandmother was awarded custody of Daniel, and his younger brother, and they moved to Seattle. They were homeless and living in a shelter when Daniel’s grandmother enrolled him in Wellspring’s Early Learning Center.

In the ELC, Daniel’s teachers observed that he was bright and capable academically. He demonstrated a strong vocabulary for his age and learned new concepts quickly. While these were positive signs, Daniel struggled to regulate his emotions and behavior in the classroom, due to the toxic stress and trauma he endured as a young child. He was easily triggered by loud noises and sudden movements.

Wellspring ELC teachers and an in-classroom child therapist began working with Daniel to help him learn to regulate his emotions and behavior through play therapy. Together, they played games that reminded Daniel of the sense of safety he wanted to feel. Slowly, Daniel began articulating his emotions in a healthy way during play. He learned to ask for personal space when he started feeling angry or overwhelmed. Daniel’s teachers observed his sensitivity to environmental triggers decrease, and his engagement with his classmates increase.

After a year of individualized attention and support, Daniel was able to demonstrate that he had gained the social, emotional, and development skills needed to be successful in a kindergarten classroom. 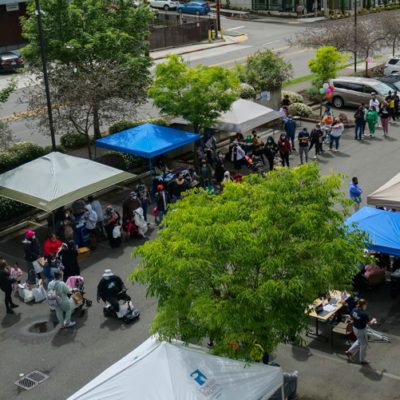 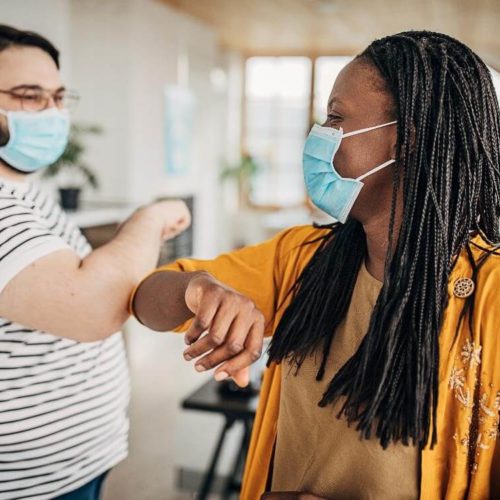 Strategies for Adjusting After COVID-19 Distancing